For more than a century across the globe, central power plants have been the source of electricity, supplying it to users via transmission line networks. This fossil fuel-reliant model is facing numerous challenges. Initially, a bulk of efforts aimed at reducing the environmental impact of generation by switching to natural gas. These efforts led to the almost equal presence of coal-fired and natural gas-fired turbine power plants. However, some constants remain in the power utility business- efficiency and fuel cost. Before we look at some unprecedented results with thermal energy storage (TES), let us review the basics of the technology.

Energy storage refers to a wide range of technologies that include thermal storage (water and ice), pumped hydro, batteries, flywheels, etc. These technologies may be diverse but they rely on the same concept. The system stores energy when it is abundant and low cost, and then uses it is scarce and the cost is higher. For our TES systems, the concept means using electricity at night to run chillers and form cold water or ice. A TES storage tank is at the center of the system, receiving cold water at the bottom through a “charging” process and releasing warmer water through an outlet at the top through a “discharging” process. Charging is complete when the tank is full of cold water/ice. 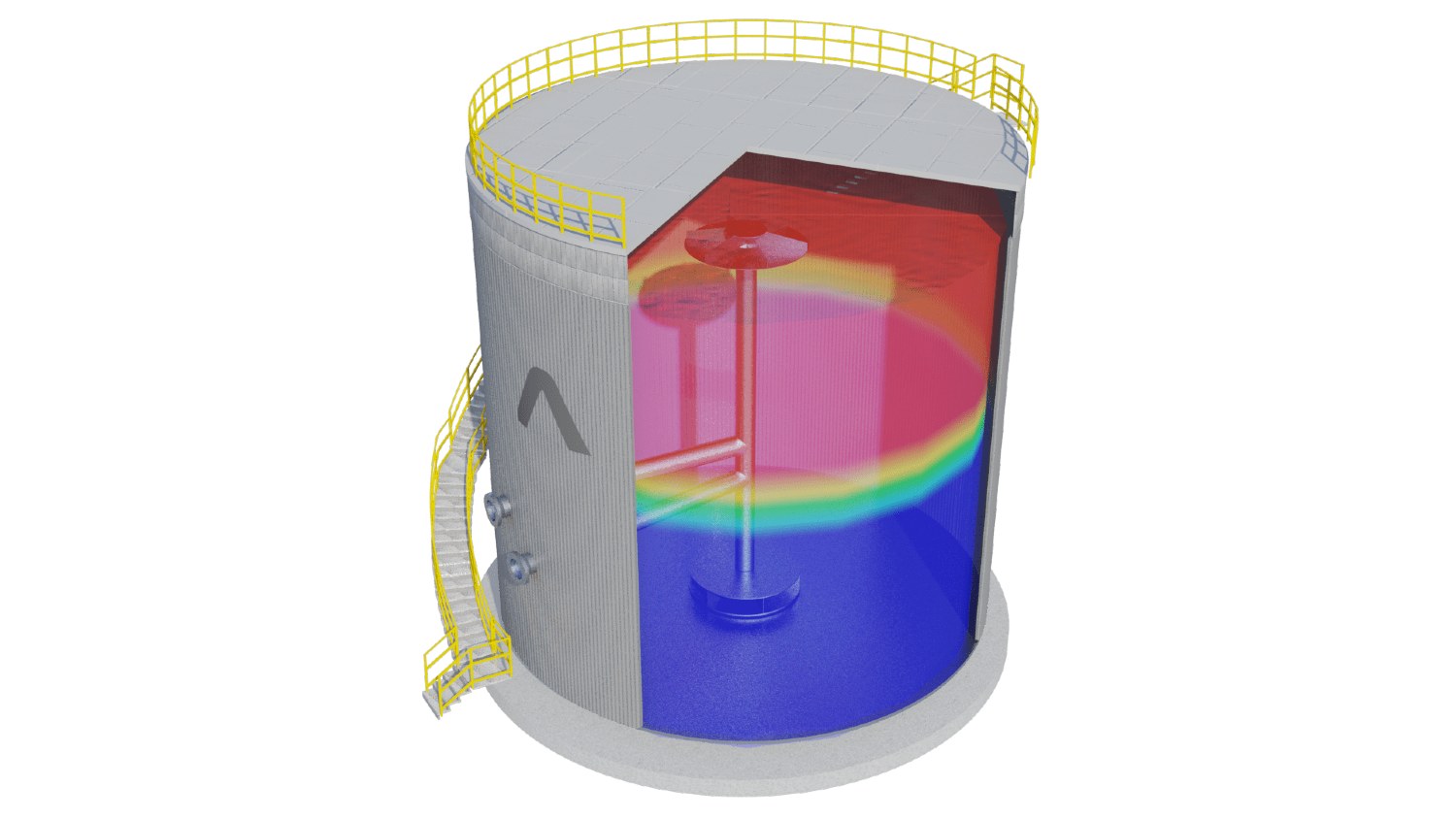 A flexible energy storage technology helps in enhancing the operation reliability and profitability of gas turbine-powered power plants. It is all about the pricing patterns that tend to change as we showed in the previous point. Power plants can take advantage of these changes to chill the water during off-peak hours, and then cool the turbine with the stored water during peak periods for improved heat rate and boosted output. Once a power plant has implemented a TES system, it will not be long before it can quantify the financial benefits. Of course, this is only possible if a reputable firm helps in the implementation. ARANER optimizes the TES system while taking care of the plant’s operational and physical constraints. Weather data evaluation is an important process that enables designers to determine the operating conditions and the optimal design. Among the factors defined are the dimensions of the TES tank and the cooling capacity. 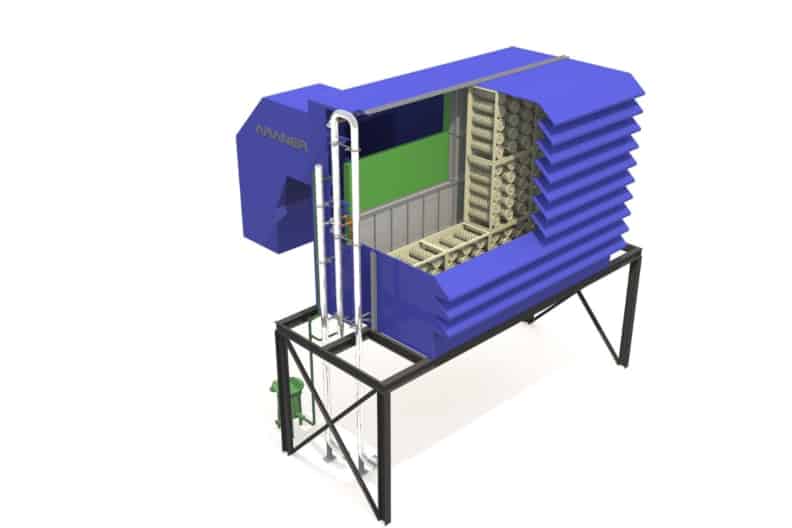 When used to boost power in a TIAC arrangement, TES technology offers a number of benefits:

ARANER is an industry leader in provision of TES systems. Our engineers use advanced technology to implement solutions for both expanding existing systems and designing new ones. A lot goes into such projects including TES tank designs, system evaluation, tank construction and development of control logic.

END_OF_DOCUMENT_TOKEN_TO_BE_REPLACED

How Do You Get to Choose the Ideal TES Tank Material?

Office and commercial buildings have the largest percentage (about 70%) of ...

END_OF_DOCUMENT_TOKEN_TO_BE_REPLACED

Chilled water thermal energy storage (TES) has proven to be an effective ...